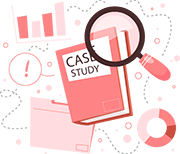 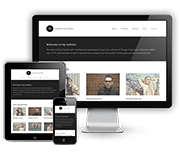 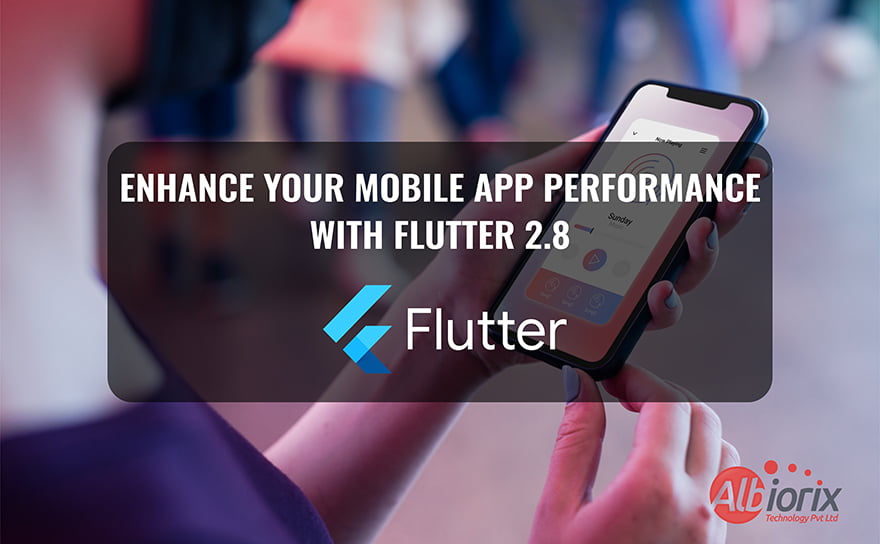 Flutter is an open-source and cross-platform toolkit for building web, mobile, and desktop applications. This new version has been released to enhance the mobile performance improvements and improved compatibility with back-end services.

We have come up with an article that demonstrates the new features that make it easy for developers to quickly design and build mobile apps.

Many fortune 500 companies are adopting Flutter as their primary technology to design and build mobile applications that are:

Now, it’s time to highlight the new improvements that have been featured in Flutter 2.8. 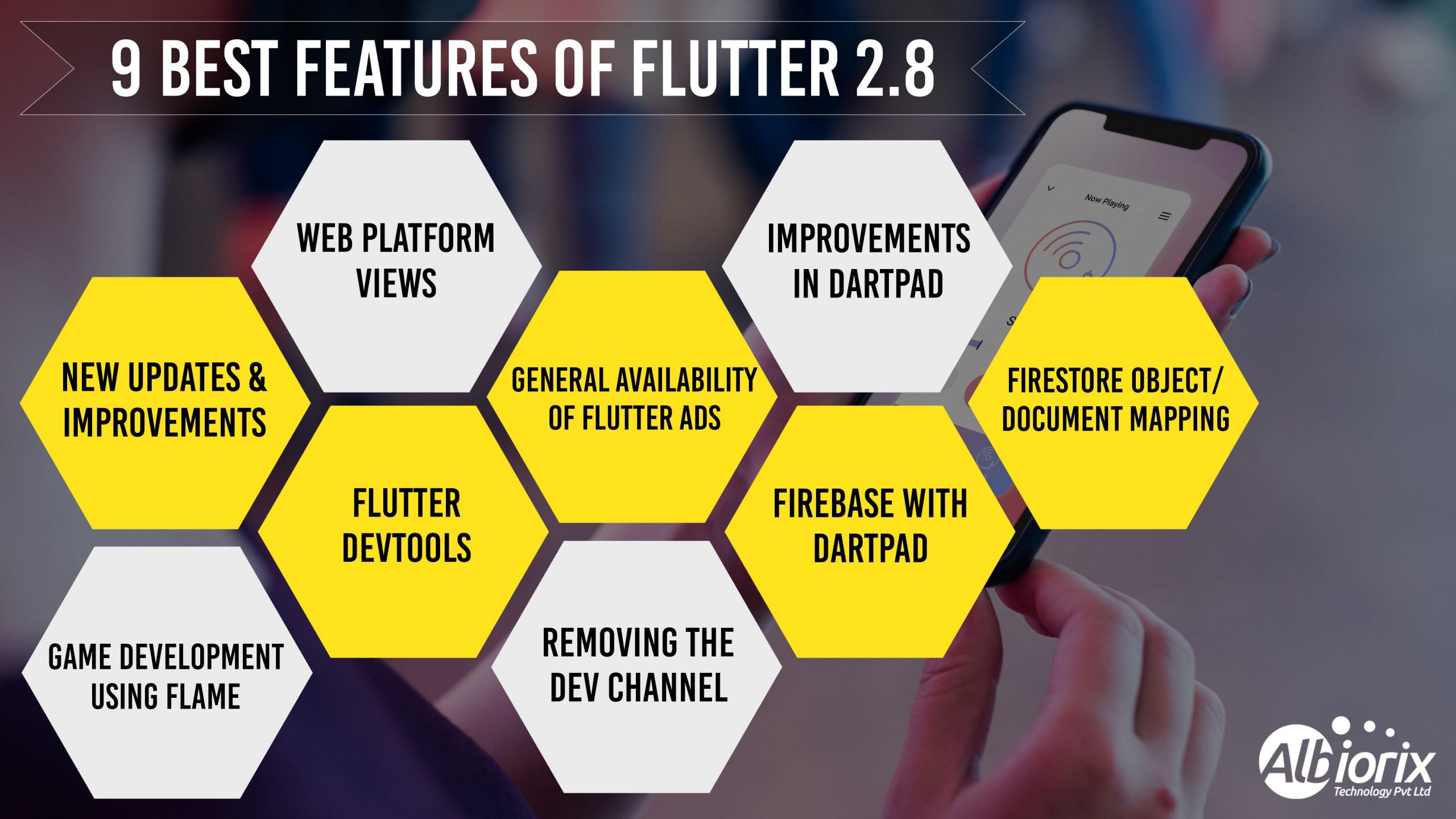 Flutter version 2.8 has come up, intending to improve mobile performance extensively. The recent update in Flutter allows the developers to easily connect apps to leading back-end services like Firebase and Google Cloud.

Apart from this function, some significant upgrades have been included, especially for the camera and web-based plugins. In addition, this new version of Flutter includes Dart 2.15 that helps the developers to deal with significant improvements.

Do you know how?

Not only app development, but Flutter also allows you to develop games.

Yes. You read it right. Flutter is also responsible for game development.

Flutter 2.8 takes advantage of hardware-accelerated graphics and have announced the release of Flame version 1.0, which is a 2D game engine.

With the help of Flame, the developers can quickly create games, and it also includes a component system, animated sprites and images, collision detection, world camera, and many more Flutter 2.8 features.

Also, the Flame allows developers to deal with other essential packages like Rive, Forge2D, Fire Atlas, and many others.

Flutter 2.8 has also focused on addressing debugging issues by adding the “Enhance Tracing” feature. The developers can efficiently deal with solving UI stemming with this impressive feature and allows them to:

Moreover, this new release of DevTools typically includes support to profile your app’s performance. For example, this profile contains CPU samples from DartVM initialisation to render the first flutter frame.

Once the developer taps on the “App Start Profile” button, the “AppStartUp” user tag will be automatically selected for the profile.

You can also select this user tag filter from the list of available user tags to load your app’s launch profile if available. If you choose this day, the profile data will be displayed when launching the app.

The performance of the Flutter web’s platform views also got a new change with the help of this release. The primary role of such Platform views is to allow the developers to host UI components, and Flutter web implements this using the HtmlElementView widget.

The entire hosting of the HTML elements is entirely possible using this widget inside your Flutter web application.

Users use platform views by default if they use the web versions of the google_maps_flutter plugin or the video_player plugin.

Note that these extra canvases are expensive to create because each canvas is the size of an entire window. Therefore, this release reuses canvases created for earlier platform views.

This release supports five ad formats, and it will allow the app developers to integrate support for both AdMob and Ad Manager easily. Moreover, it helps optimize and improve the flutter performance by including a beta version of the mediation feature.

You can find out more about Google Ads and Flutter app integration and other monetisation options on the official website.

Build a Robust Mobile Application For Your Business Needs

The “Channels” of Flutter 2.8 typically determine how quickly the Flutter framework and engine change on your development machine.

The smallest churn is available in the stable version, whereas the most considerable is on the master version.

You will be surprised to know that less than 3% of mobile app developers use the development channels.

Therefore, developers are t using the development channels nowadays as they need to spend more time and effort maintaining them.

By typing the command: flutter channel, the developers can easily select the channel they need to work with.

Yes, Flutter 2.8 has introduced a very impactful improvement in DartPad. It has come up with around 23 new packages designed explicitly for import functionality and other features like:

The DartPad team will continue to add new packages.

One more DartPad feature allows the developers to use the New Channel menu in the status bar to select the latest beta channel release and the previous stable version.

Flutter developers use Firebase from within DartPad by initialising FlutterFire. The Firebase support of DartPad’s allows the developers to deal with:

You can expect more Firebase services to appear on DartPad soon.

Another thing FlutterFire support makes possible with DartPad is that you can use embedded instances of DartPad directly in your documents.

The last feature in our list is the alpha version of Firestore Object / DocumentMapper. This feature is nothing but the integration of Firebase and Flutter.

Firestore ODM is designed to increase the productivity of Flutter developers by simplifying the use of Firestore through familiar type-safe and structured objects and methods.

With code generation, Firestore ODM improves the syntax for working with documents and collections, and it will allow users to model data in a type-safe way.

Upgrade now to Flutter 2.8 and enhance the mobile performance by using less memory.

Flutter 2.8 has been introduced to focus on core aspects like:

We’ve been using some of our experiences with large Google apps like Google Pay to invest both in making Flutter itself more performant and in giving you better tooling to guide profiling and optimization of your app. Still, if you have any query related to flutter app development, Albiorix is a one-stop solutions for your business needs. 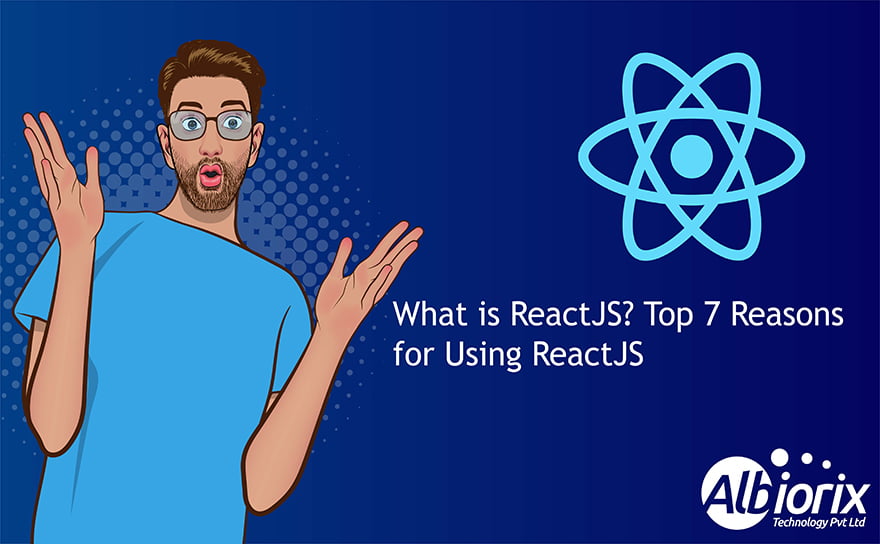 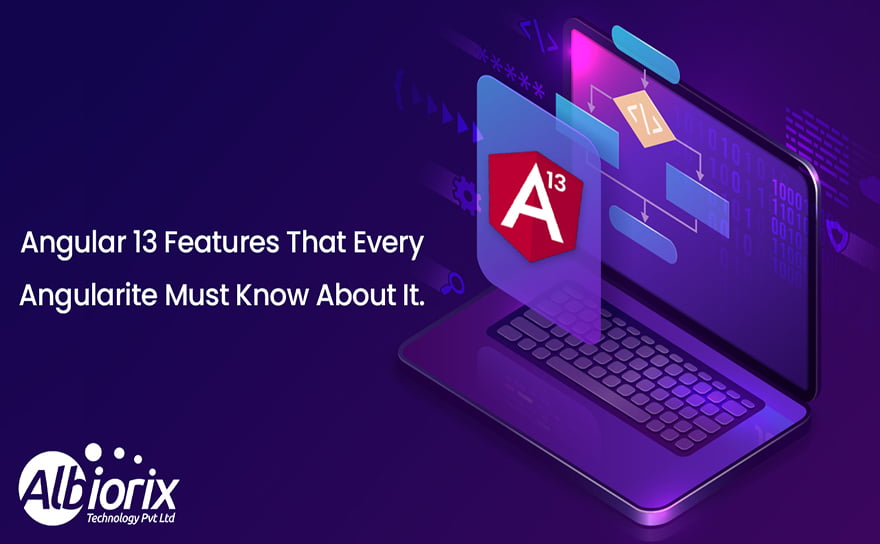