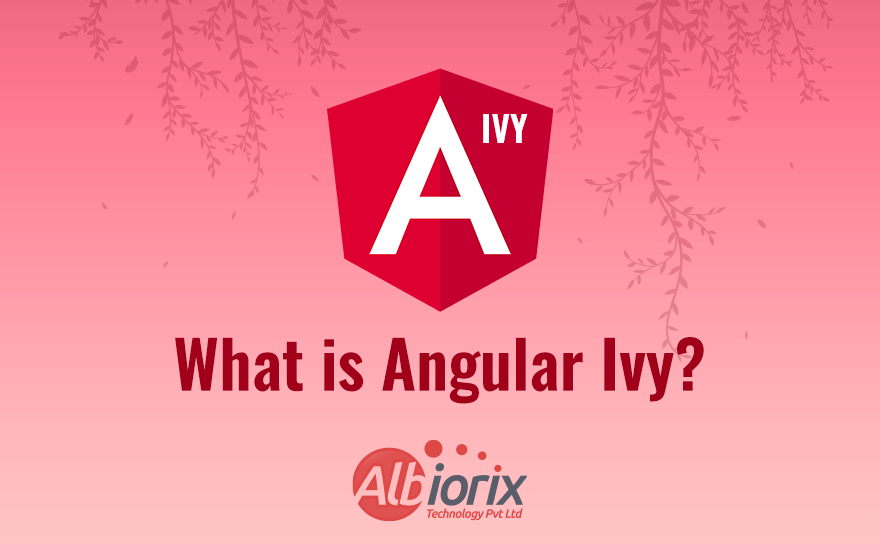 So the question arises in the mind: Is there any specific solution to get rid of it? Yes, Angular IVY is the one-stop solution that takes the responsibility to make your application faster and smaller. But what exactly does this new technology do? Let’s start by understanding the basic definition of Angular Ivy.

What is Angular Ivy?

Before we start to understand the concept of the Angular framework, let’s first understand what is Angular. Angular is one of the leading frameworks that help you to design and build robust web applications for your business needs.

Ivy is a complete redrafting of Angular’s rendering engine. In simple words, we can refer to it as a fourth rewrite of the engine and the third since the launch of the Angular 2 version. But Ivy Angular is one parameter solely responsible for considerably improving your web application.

The primary goal of Angular Ivy is to compile components more independently of each other quickly. So, it will aid the developers working with AngularJS development company in efficiently improving development times since recompiling an application will only involve compiling the changed components.

Ivy also has been more concentrated on the concept of tree-shaking. If we talk about tree-shaking, it’s a process where the TypeScript compiler looks at your code, identifies the list of needed libraries, and, most importantly, eliminates any unused code.

We are dedicated to working closely with our clients to ensure that the project is completed on time, on budget, and meets or exceeds all expectations.

After having a look at the basic concept of Angular Ivy, it’s time to explore its features of Ivy Angular in detail.

How To Enable Angular Ivy?

Ivy can be enabled in an existing project with the latest Angular version but also directly scaffold a project with Ivy.

Enable Ivy in an existing project

Having an existing Angular project run:

Both the Angular core and the CLI will be updated at the latest release candidate. One interesting thing to notice is the “aot”: true in the angular.json workspace configuration file:

AOT compilation with Ivy is faster and should be used by default.

Then add the angular compiler options in the tsconfig.app.json:

How To Disable Angular Ivy?

I hope you got a clear idea on the concept of using Angular Ivy compiler for developing robust web applications.

Angular’s future is entirely dependent on IVY that comes up with incredible features that Angular with every new version. In Angular 11+, Ivy completely takes over the compiler (Ivy Angular compatibility compiler) and provides a stronger core structure than ever.

Ivy is a very important stepping stone in Angular history. It changes how the framework internally works, without changing Angular web app development and it also sets the ground for Angular Elements to become much more popular in our Angular applications.

What is Ivy and View Engine in Angular?

View Engine is considered to be Angular’s legacy compilation and rendering pipeline. It is nothing but the replacement of Ivy, which has been the default pipeline for developers for the past year. The goal of Ivy is to make Angular simpler, faster, and easier to maintain.

What is the difference between AOT and JIT?

JIT simply downloads the compiler and compiles code exactly before displaying in the browser. AOT has already complied with the code while building your application, so it doesn’t have to compile at runtime. Loading in JIT is slower than the AOT because it needs to compile your application at runtime.

What is AOT in Angular? 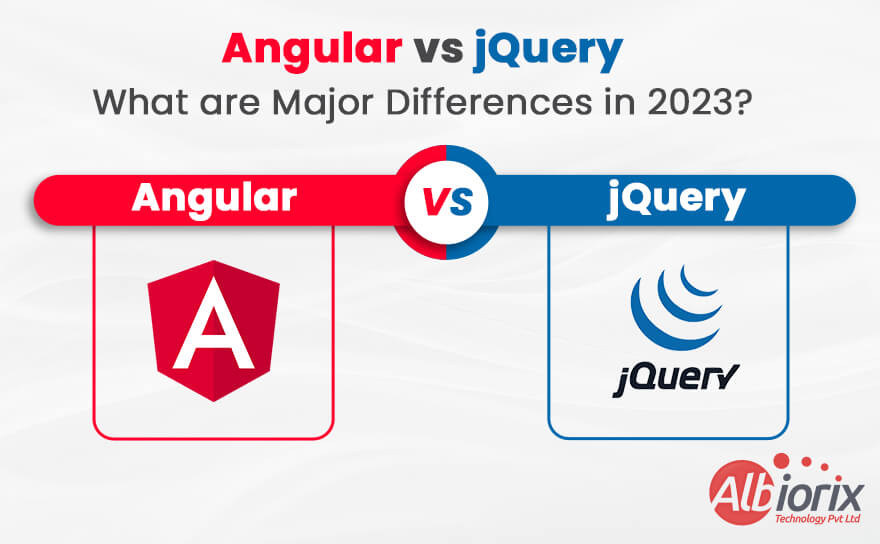 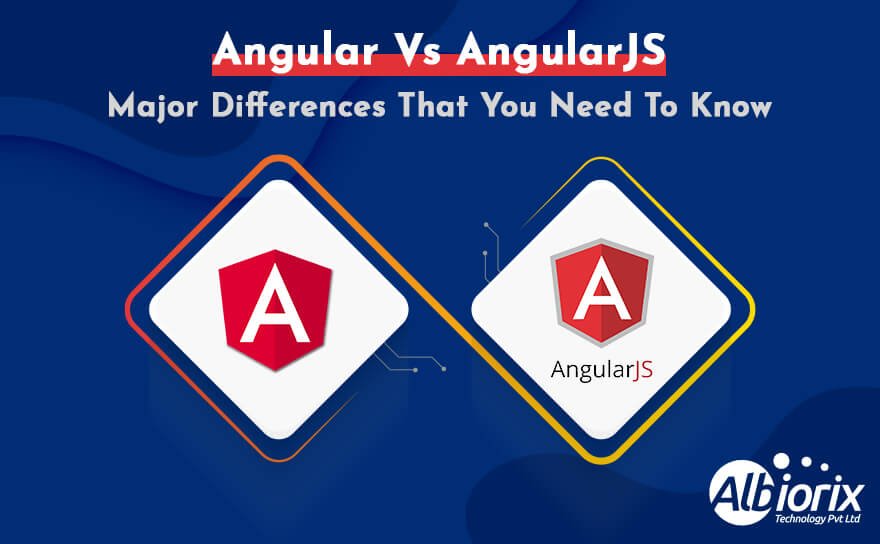